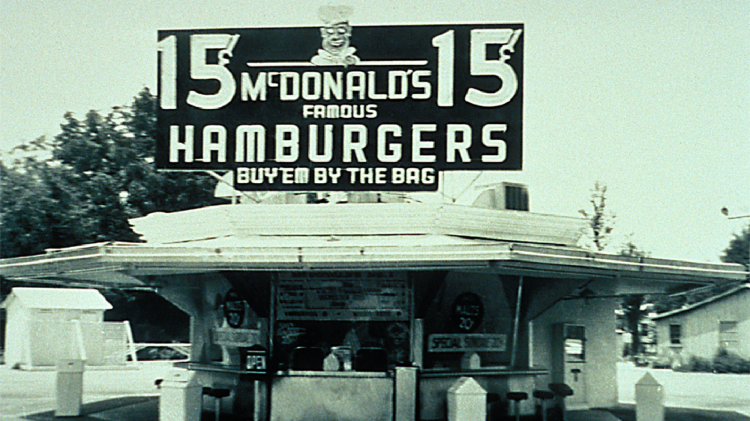 Dick and Mac McDonald relocated to California in search of possibilities they believed to be inaccessible in New England. They operated drive-in restaurants successfully despite failing in the movie industry. But in 1948, they took a chance by decluttering their business and launching their Speedee Service System, which offered 15-cent hamburgers. Due to the restaurant’s popularity, the brothers started franchising their idea, with nine locations becoming functional restaurants. Dick and Mac McDonald developed their Speedee Service System in San Bernardino, offering a condensed menu of fries, shakes, and hamburgers for fifteen cents each. Without counting their original establishment in San Bernardino, the brothers sold 14 franchises, of which 10 were operational restaurants.

Ray Kroc, a native of Chicago, quit high school after his sophomore year to enlist in the Red Cross Ambulance Corps for World War One. Ray returned home to make a living as a musician and eventually sold paper cups after the war ended before his regiment was deployed abroad. He took on the role of Multimixer’s (a milkshake mixing machine) only distributor in 1939. In 1954, he visited the McDonald brothers, and as a result, he was appointed their franchise agent. Kroc inaugurated the first McDonald’s east of the Mississippi in 1955. 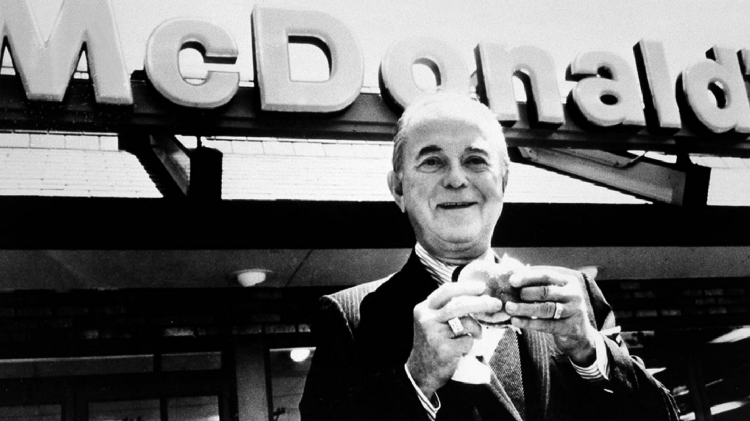 In April 1955, [Kroc] launched the first restaurant for McDonald’s System Inc., a forerunner of McDonald’s Corp., in Des Plaines, Illinois. For $2.7 million, McDonald’s purchased the rights to the brother’s business in 1961.

In Ray Kroc’s vision, 1,000 McDonald’s outlets would be located only in the United States. Despite this, McDonald’s kept expanding, starting in 1967 with locations in Canada and Puerto Rico. In addition, the corporation now operates more than 36,000 restaurants across more than 100 countries. The most recent launch was in Kazakhstan in 2016. 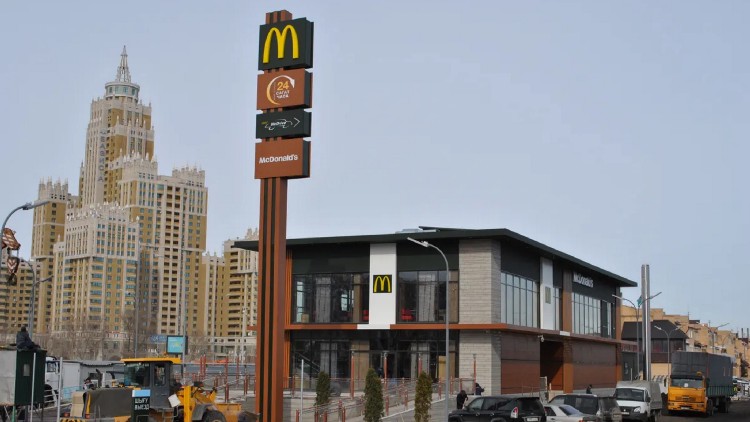 The Red and White

The McDonald brothers asked that their architect create a striking architecture that would display their Speedee Service System. The “Red and White” was beautifully designed by architect Stanley Meson. Dick McDonald added arches to the structure because he thought the roof line was too flat. This structure’s design was initially implemented in 1953 and remained in use until the late 1960s when the Mansard Roof design took its place.

The “Golden Arches” were made by a sign maker using yellow neon in them. Downey, California, is home to the oldest McDonald’s, Red and White, having opened its doors in 1953. 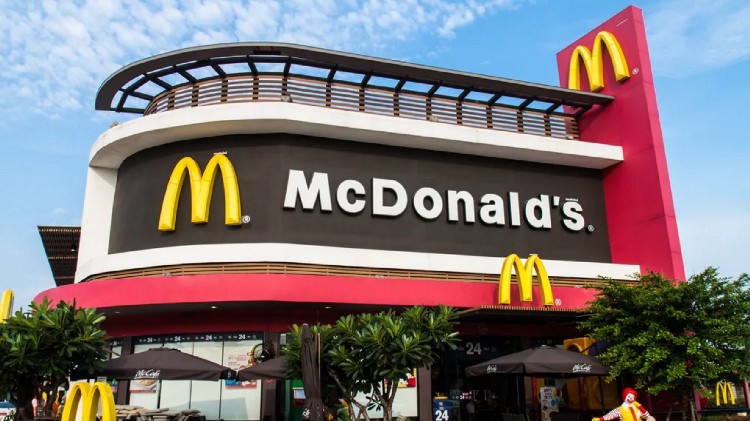 In 1969, McDonald’s opened a location in Matteson, Illinois, and debuted a new mansard roof design. Many franchisees initially renovated their Red and White facilities to adapt to the new design. In addition, the drive-through and McDonaldland Parks (Play Places) were added to the restaurant in the 1970s. Throughout the subsequent years, the exterior of the Mansard underwent numerous alterations. 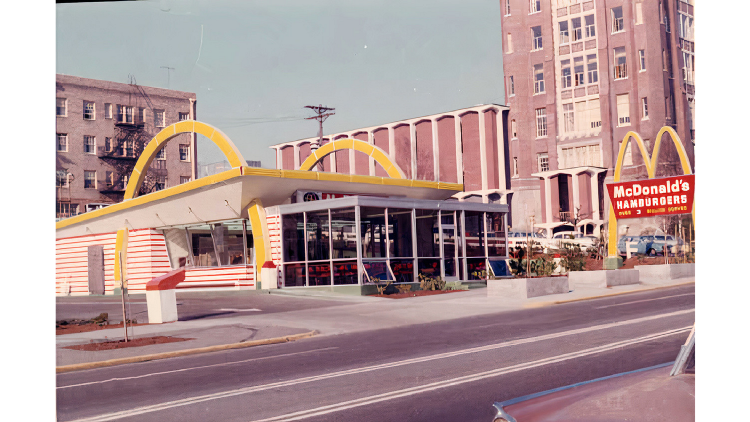 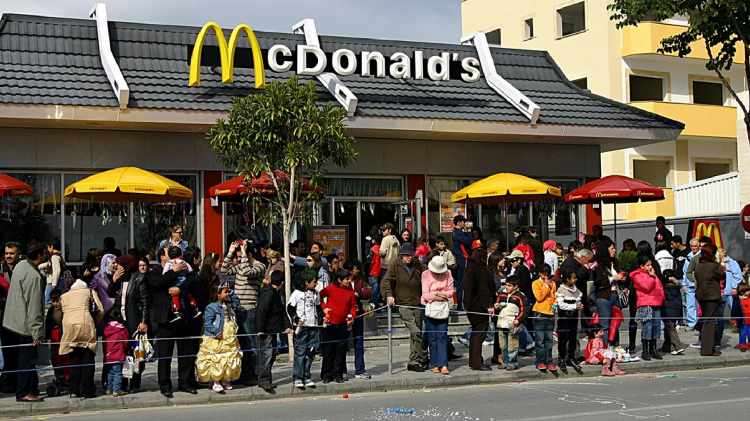 McDonald’s restaurants have designs incorporating existing architecture and other distinctive features. As a result, McDonald’s architecture is constantly evolving to meet the expectations of its customers. 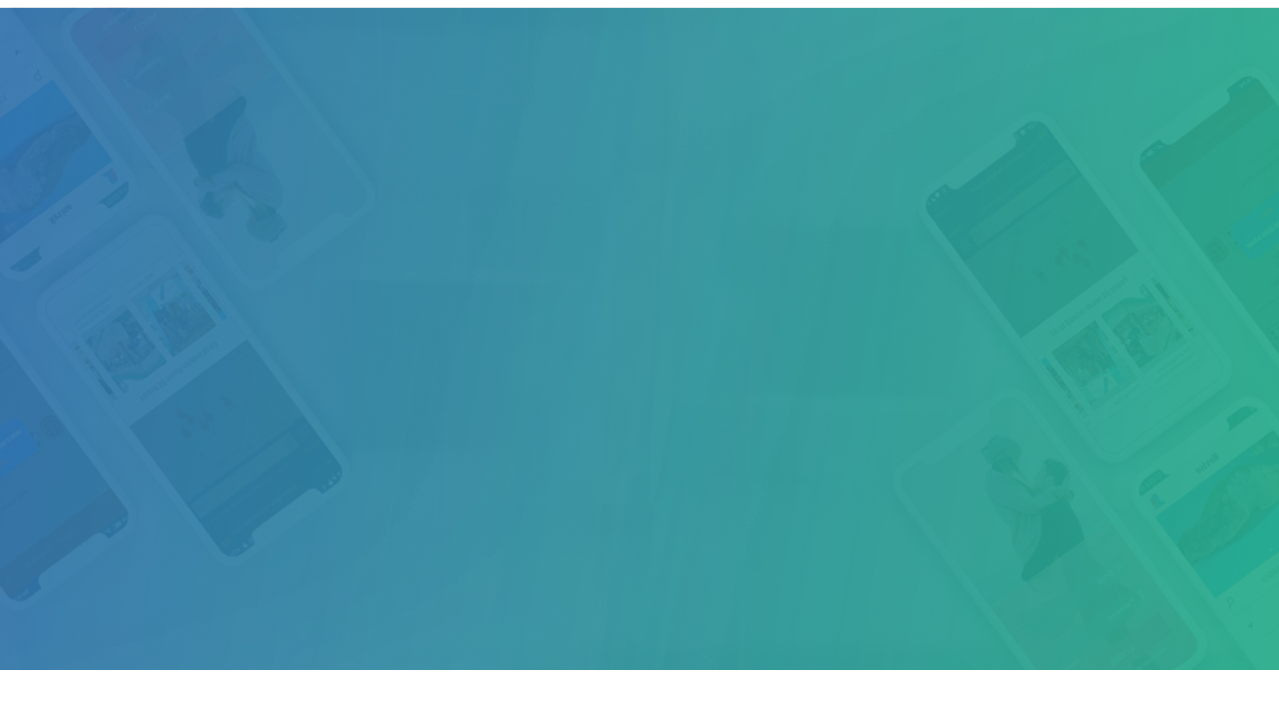